Wagtail: The Only CMS I Still Love After Years

Most of us have had the experience of loving a CMS at first, but souring over time, as the limitations and shortcomings come to light. We have had this experience too many times during our careers, as both users and developers of content management systems. What if something better could be built, which would withstand the test of time, and still be loved after years?

Wagtail 1.0 was released give years ago, and since then, it has emerged as the most popular CMS for the Django web framework. Wagtail and Django are both written in Python, one of the most popular programming languages and ecosystems in the world. Django powers sites like Instagram, Pinterest, The Washington Post, and Wagtail is used by major players like the U.K.'s National Health System, Google's blog, The Wharton School, several of NASA's sites, and many more. Wagtail takes a different approach from most CMS's: there's no quick start installation, and you will need a developer. Wagtail challenges you to think of the shape and structure of your content up front, but is flexible enough to adapt as your content needs change.

Accessibility, user experience, search, and scalability aren't afterthoughts in Wagtail: they are first order features. Wagtail also features a mobile friendly admin designed by content creators, a StreamField for structured authorship to avoid overloading a body field, and beautiful WYSIWYG called Draftail. Draftail stores all of its content in a JSON structured format rather than raw HTML, avoiding the many back-and-forth conversion problems prevalent in WYSIWYGs.

Tom will give an introduction to Wagtail, its philosophy, and why his Drupal shop decided to pivot from PHP to create a Python/Django based framework. Tim will show how it is being used to save lives here in Philadelphia, by powering our regional A.A. website.

Wagtail Space US 2019 - the second half of this presentation was given last year.

IT Technical Director
The Wharton School
The Django Software Foundation

Tim joined Wharton Research Data Services in 2008, after working for local companies and starting a few of his own. Having started programming at age six, he is currently an organizer of the Philadelphia Python Users Group, DjangoCon US, and a member of the Python Software Foundation and Django Software Foundation. Tim is an avid hockey fan, was the first person to sell real world items for virtual microcurrency long before Bitcoin, and enjoys beating his head against brick walls (as demonstrated by his passion for coding, cycling in Philadelphia, and never-ending quest to get his cat to behave). A life-long Philadelphia resident, he graduated from the University of Pennsylvania in 1996 with an individualized major, “Computer Aided Information Acquisition”.

Tom is a co-founder of Torchbox, and its Technical Director.

Tom graduated from Balliol College, Oxford, in 1995, swapping the later philosophy of Wittgenstein for Netscape 2 and a 9600 baud modem. He ran a little agency called Naïve (“Why don’t you just call yourselves ‘Stupid’?”) until he joined forces with Olly in 2000, starting Torchbox with the aim of building beautiful online software for people who make the world a better place.

As Technical Director, Tom is responsible for making sure the things we build are fast and reliable and easy to maintain. He manages the tech team and account directs many of our large technical projects. Along with Olly, Tom tries to make Torchbox a fun and inspiring place to work.

Tom lives with his family in the countryside. He reads novels and gets cross at tennis. He plays in three bands who will probably never make it. He composed the theme tune to Charlie and Lola. 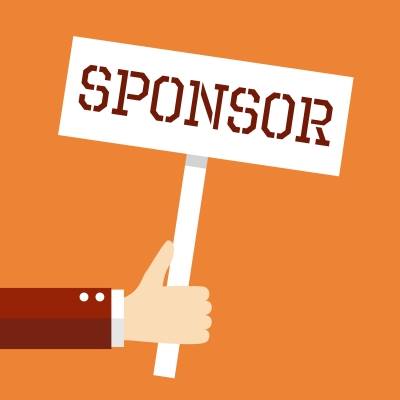 Learn about all our sponsors & exhibitors! 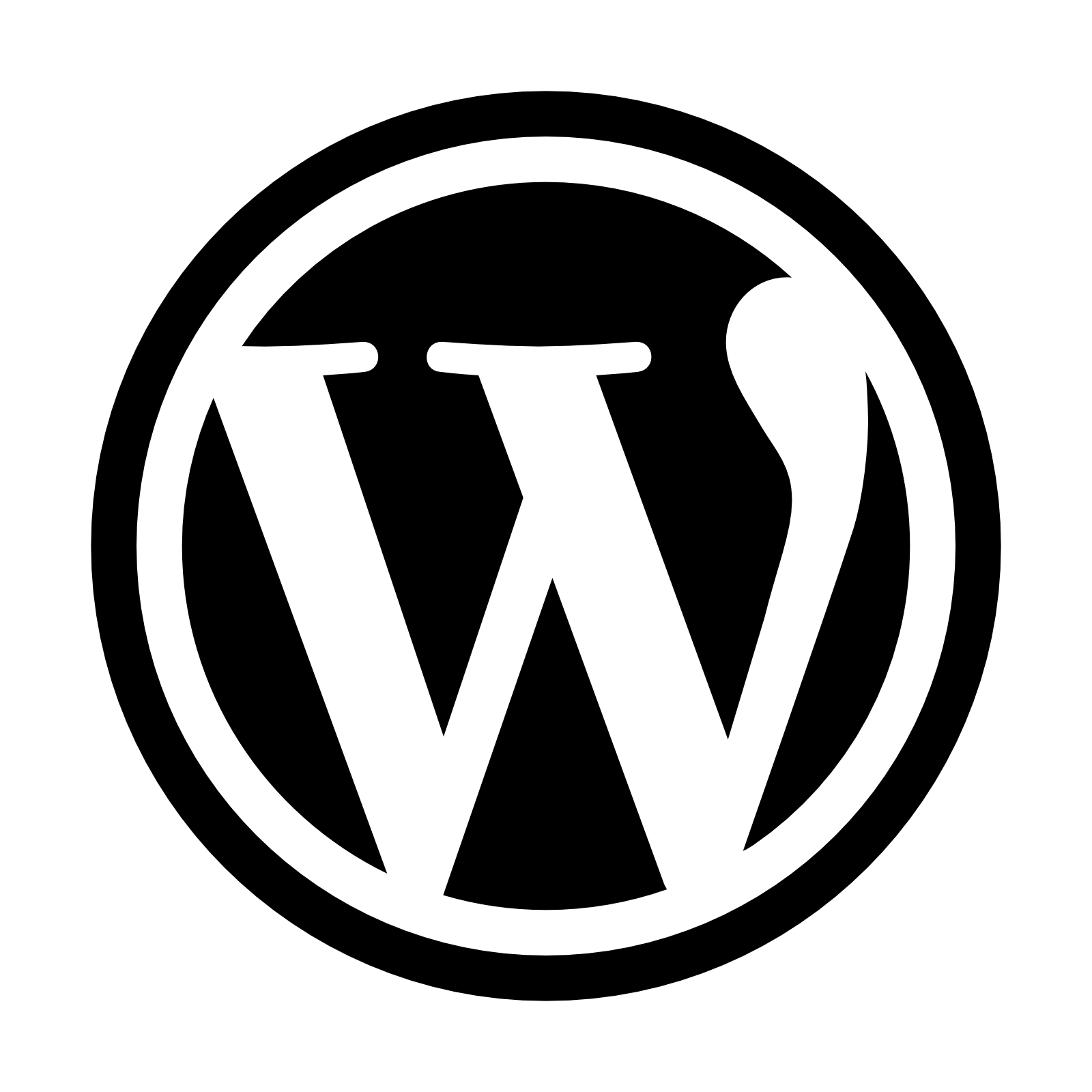